Powered by Chevy's straight-six mill, also known as the Blue Flame 6, this Corvette has a Polo White exterior and Sportsman Red interior. 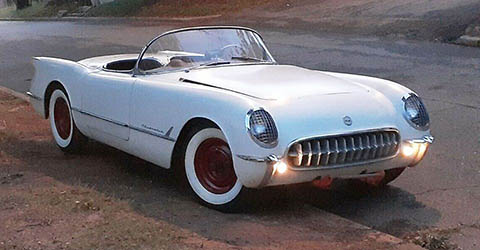 Old means gold. Classic car collectors are more than happy when they discover a 50-year old vintage that remains unrestored. Thus, a nearly 70-year old Chevrolet Corvette Convertible would be a pricey find. Trying to find a new garage via eBay is a definitive barn find – a 1954 Chevrolet Corvette Convertible that has been parked unhurt and intact for around 51 years. 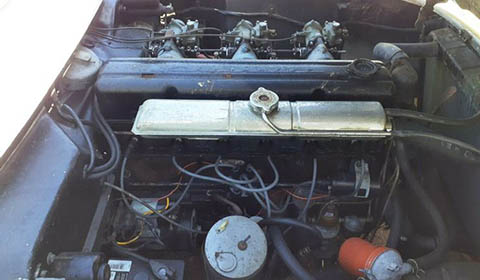 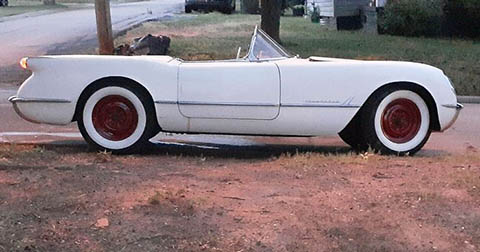 According to the documents, this 1954 Corvette Convertible changed hands in April 20, 1962, as proven by bill of sale/invoice with that date. It still has its original owners manual and comes with maintenance receipts and a gas fill log book dating back to 1962. Its 1960s license plate remains intact, as installed from the time it was registered for road use.

The seller noted that while this Corvette Convertible is nearly 70 years old, it still runs as intended. The current owner has its drives and brakes redone and its carburetor. Its original Wonder Bar radio was removed while its convertible top frame underwent sandblasting. Moreover, its gas tank has been flushed out. It now has a new interior (by Al Koch) with carpet. 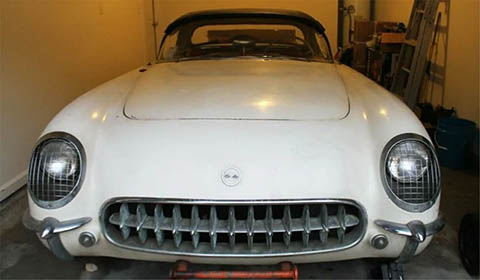 While this 1954 Corvette Convertible is a complete original car, it lacks a few things, though. For instance, it doesn't have its Corvette Central exhaust, original truck board and mat, side curtain bags, and original ashtrays on the side door panels. However, it still has its original spare wheel and hubcaps. The current owner also had its hardtop replaced by a newer one.

If you're interested in this 1954 Chevrolet Corvette Convertible, you can still grab it ebay, with the price set at $54,000 as of this writing.