An in-period custom conversion turns an ordinary C3 into something more. 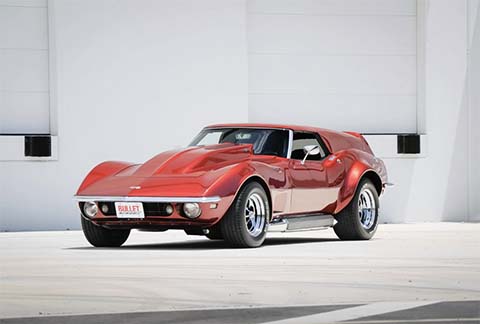 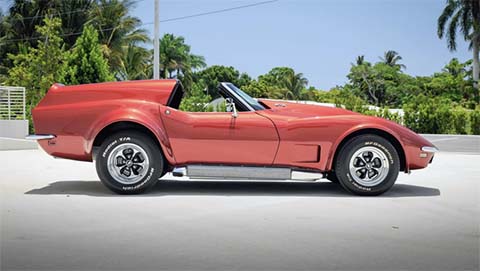 Picture it: It's 1978 and you're the drummer for a Doobie Brothers tribute band. But harsh vibes, man – your C3 Corvette can't haul your kit. Don't freak out, just grab your Eckler's catalog and flip it open to the custom parts section. No need to swap the 'Vette for an airbrushed van – convert it to a Corvette Sportwagon. Something like this, a 1968 Corvette that was rebodied for additional practicality by a previous owner. It's up for auction on Bring A Trailer, which like Car and Driver, is part of Hearst Autos.

This one is a monster, with a 572-cubic-inch V-8 lurking under a high-rise cowl-induction hood. It makes a Hellcat-matching 707 horsepower, and the beat coming out of those side-exit exhaust pipes must be like sticking your head in a double-kick bass drum. Out back, 295-series BF Goodrich T/A tires struggle to put the power to the road. Rock on. 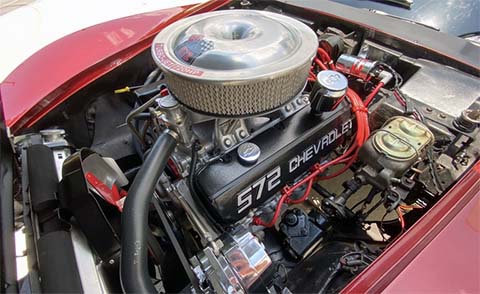 One of the first wagon conversions of the C3 Corvette can be traced back to Detroit-based car-customizer Chuck Miller. Founder of Styline Customs in River Rouge, the story goes that Miller was approached by an unnamed rock drummer who wanted their Corvette to have the capacity to haul gear to gigs.

That idea was later refined by John Greenwood, who raced widebody C3 Corvettes at the Le Mans, Daytona, and Sebring. Both the Miller and Greenwood developed kits were sold through the Ecklers catalog company.

Ecklers, which still exists today, was founded in 1960 as a Corvette specialist body shop. The company gained a strong reputation for expertise in handling fiberglass and went into the mail-order business in 1972. If you were a Corvette owner during the 1970s – or maybe just a car-crazy kid – you could thumb through the catalog and dream about widebody conversions, fender flares, and huge spoilers. 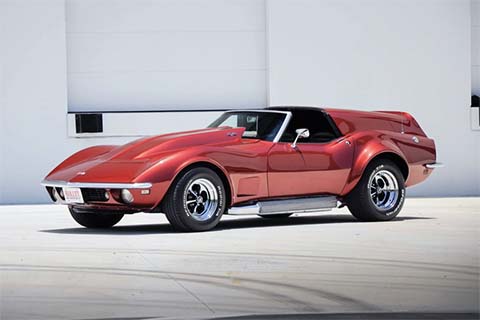 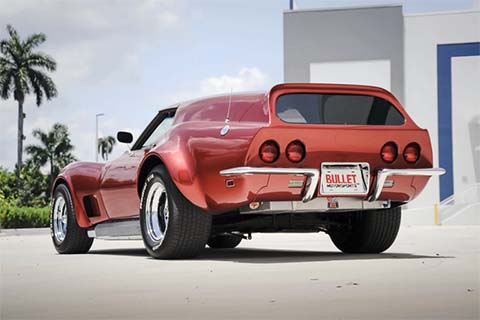 This 1968 Corvette was modified using an Eckler's kit in the early 1970s and appears to have the earlier Miller conversion rather than the Greenwood variant. It also has shaved front headlights, which are repositioned below the bumper. The odometer shows 85,000 miles, although true mileage is unknown. A restoration was completed in 2012, at which point the 9.4-liter GM Performance Parts crate engine was installed, along with a Richmond five-speed manual transmission. 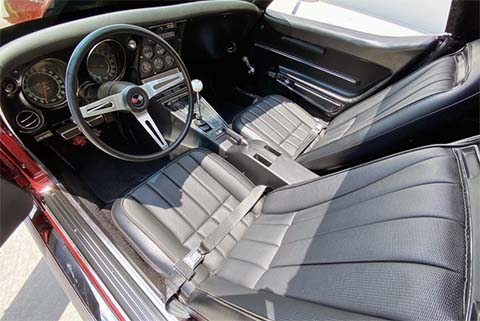 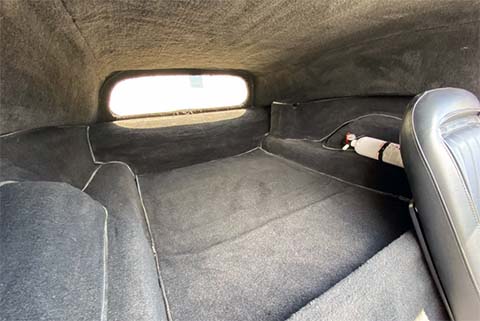 With no air conditioning, no power assist for the steering or brakes, and manual-wind windows, this is a pure muscle wagon. It also runs best on 110-octane race gas, so maybe we've overstated the practical side of this thing.

But this car would be the standout hit at any Corvette meet, or you could easily bring everyone doughnuts for your next local cars and coffee. With a week to go, bidding sits at a very reasonable $10,500. Given that a Ferrari 250 GT SWB "Breadvan" will set you back some $30M, this all-American take on the same idea will be a Wonder Bread bargain.