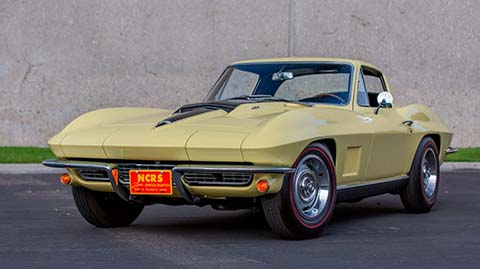 Last month, a 1967 Chevrolet Corvette L88 Coupe in impeccable condition and with matching numbers was announced as the main attraction of the Glendale 2021 event from Mecum Auctions. It crossed the auction block on March 20 and it lived to the "Holy Grail" moniker used to describe it in the media, fetching an impressive $2.45 million.

Any L88 Coupe suddenly becoming available is a noteworthy occasion, since only 20 of them were made. This one, though, is perhaps the rarest and most impressive of the bunch, because it has matching numbers, has been painstakingly restored over a 10-year period, and comes with an impressive list of certifications and awards. All this on top of the fact that L88s were pretty special on their own.

It is the only L88 Coupe still equipped with its original engine to have been awarded the Duntov Mark of Excellence and Triple Diamond certification, and has been verified by Classic Car Affirmation Service and Mark Donnally for authenticity and originality. It is also the only known L88 Corvette in this particular color, Sunfire Yellow, and was offered on a bill of sale with proper documentation regarding its origin, restoration and concours certification.

With just 348 miles (560 km) on the odometer since the restoration, this L88 Coupe is powered by the original race-developed 427 cubic-inch V8 that was officially rated at 430 hp. On racing fuel, the same engine develops 560 hp, because Zora Arkus-Duntov, "Father of the Corvette," meant it for serious competition. 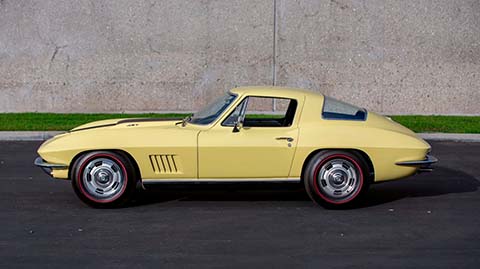 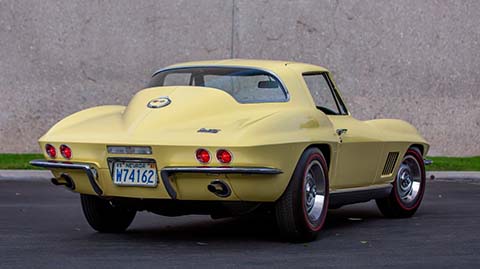 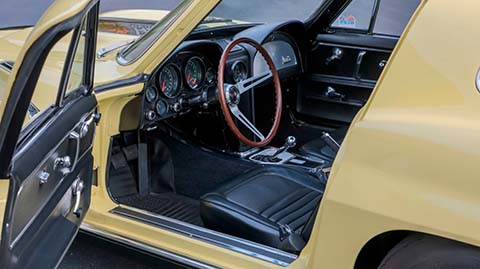 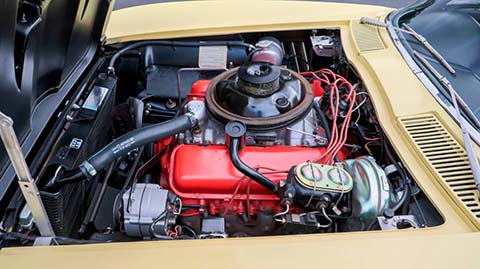 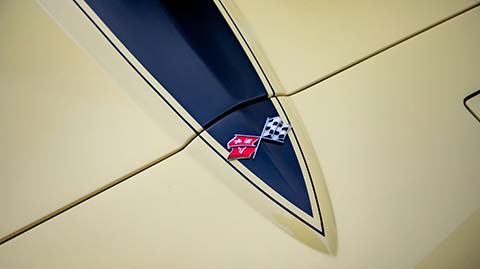 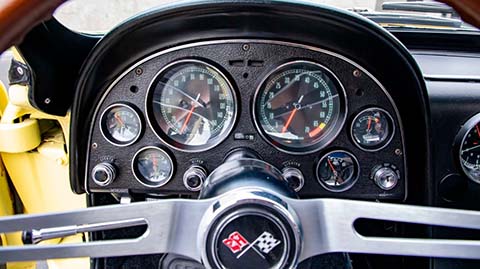 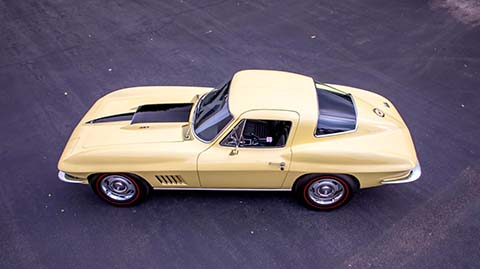