A new report published by Australian automotive publication Wheels Magazine may shed more light on the powertrain that will power the upcoming C8 Corvette ZR1. 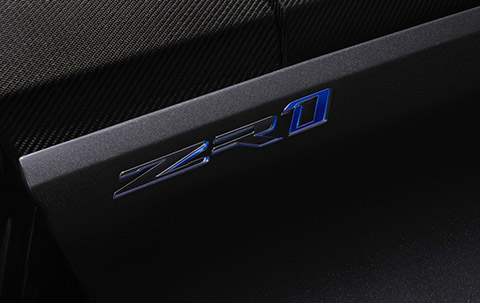 According to Wheels, the C8 Corvette ZR1 will feature a twin-turbocharged version of the naturally aspirated 5.5L flat-plane crank V8 that will appear in the C8 Corvette Z06 – itself a variation of the 5.5L V8 motor that powers the Corvette C8.R race car. The publication says the twin-turbo 5.5L V8 engine will be dubbed LT7 and will produce up to 805 horsepower and 848 pound-feet of torque. An eight-speed dual-clutch transmission will route the internal combustion engine’s power to the rear wheels. 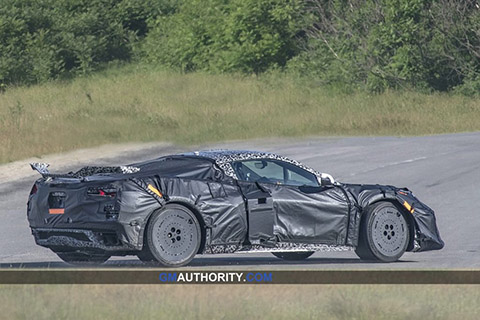 The new Wheels report also goes into detail on the C8 Corvette ZR1’s chassis and bodywork. The future model variant will allegedly get wider front and rear tracks, Corvette C8.R-inspired aerodynamic elements, sticky Michelin tires and available carbon fiber wheels. Massive carbon-ceramic brake rotors and hugely powerful 10-piston front brake rotors will help bring the widebody package to a stop. Additionally, Wheels says the ZR1 will only be available with a removable hardtop roof – a departure from the C7 Corvette, which was available in both coupe and soft top convertible body styles. The cabin will apparently feature lightweight performance seats as well. 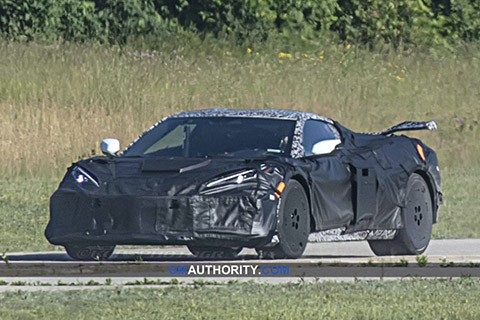 We have yet to see other C8 Corvette model variants that will come before the ZR1, like the hybrid E-Ray and track-ready Z06 for example, so it will be quite a while before we receive any official information on this rumored new twin-turbo beast. For that reason, we’d take this intel with a grain of salt – although it’s interesting to see the rumor mill churning for the ZR1 so far ahead of its expected market arrival later this decade.