The National Corvette Museum (NCM) in Bowling Green, Kentucky has announced the donation of this gorgeous 1996 Chevy Corvette Grand Sport Coupe. The donation hand-off ceremony was recently highlighted in a new video from the NCM. 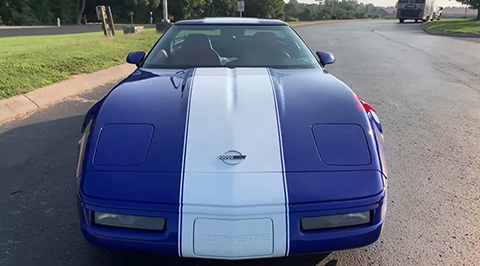 "I had done the research," Larry says. "We were looking for a '96 Grand Sport, and located several that were at the Roger's Corvette Center in Orlando, Florida."

Although the '96 Chevy Corvette Grand Sport was too far away to test drive, the Watkins hired a third-party service to evaluate their prospective new ride. After the report came back with a positive appraisal, the Corvette couple decided to take the plunge and purchase the vehicle. 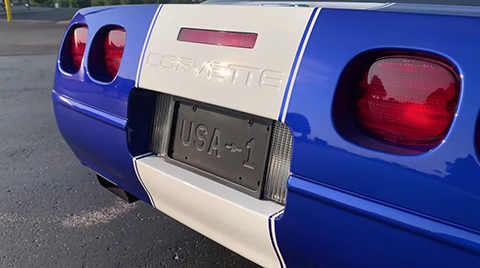 This particular example is just one of six '96 Chevy Corvette Grand Sport models produced with this exact configuration of Regular Production Options, or RPO's, adding to its allure and exclusivity. It's also one of 810 Coupe models produced that year. Standout equipment include the Z51 Performance Package.

"Those are the primary things that sort of separated them," Larry explains. "Probably a couple of things related to the sound system and the audio system in the car." 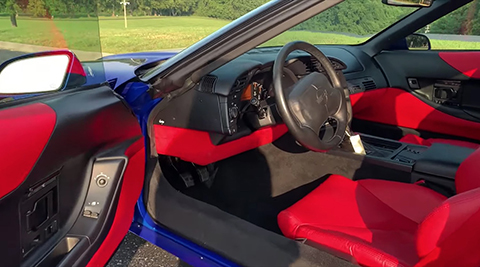 "There weren't a whole lot of options available on the Grand Sport. It was just pretty well the way they were, but there were enough that it became one of six," Larry continues. "Grand Sport Registry researched every one of the 1,000 cars that were built and that's where we got the information from the Corvette Grand Sport Registry."

The exterior of this Chevy Corvette is draped in blue paint that's offset by white racing stripes, while the interior is a combination of black trim and red upholstery, the latter of which covers the seats, the door panels, and the lower dash. It looks fantastic, especially for a car that's 25 years old. 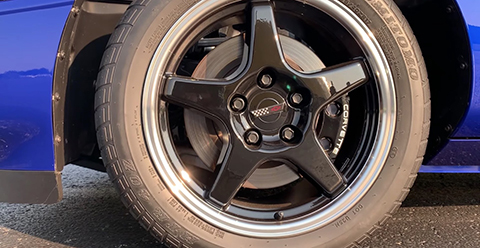 The Watkins felt compelled to make the donation in order to allow a greater number of Corvette fans to see it and enjoy it.

Check out the car, the story behind it, and a some of the hand-off ceremony in the video below: