For the 1963 model year, the Chevy Corvette had a completely new design. Harley Earl’s first-generation Solid Axle Corvettes were in the rear view, and the new Sting Ray was an engineering triumph. The Safety Girder X-frame was replaced by a perimeter design, allowing the seats to sit down inside the frame as opposed to above it, resulting in much more headroom. Bodywork featured pontoon-style fenders. There was a "spine" that ran from the top center of the windshield to the trailing edge of the rear deck (on the convertible this started at the rear of the passenger compartment). The rear suspension was now fully independent with a transverse leaf spring, giving the Sting Ray far better handling and ride characteristics. 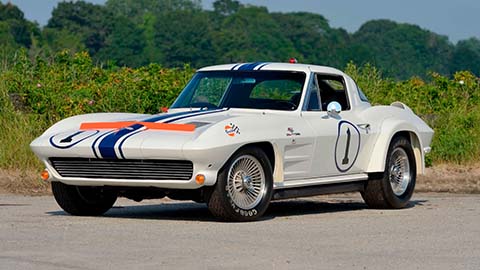 Our feature 1963 Chevy Corvette Z06, Chassis No. 2227, is known as Gulf One. It is the most successful factory-backed production racing Corvette of the C2 era. One of only fourteen regular production Corvettes assigned a serial number specifically intended for competition, and one of two assigned to Yenko Chevrolet, this Corvette was delivered to Grady Davis, the Executive Vice President of Gulf Oil R&D. It was prepared with technology that was later used in the Corvette Grand Sports, and driven by legendary Corvette racer Dr. Dick Thompson, "The Flying Dentist."

Gulf One has been the subject of an exacting restoration, returning it to its Sebring 12 Hours livery. It has won numerous awards including the 1993 National Corvette Restorers Society Special Interest Award at Cypress Gardens, Florida, the 1994 Bloomington Gold Special Collection Victory Lane Award, the Corvettes at Carlisle Chips Choice Award, 2009 Bloomington Gold Special Collection Grand Finale, and the 2013 Greenwich Concours d’Elegance Best Competition Car Award. In 2013, Gulf One was inducted into the Bloomington Gold Great Hall. 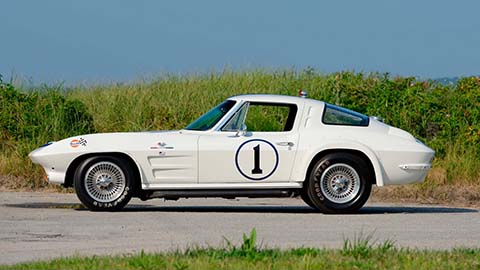 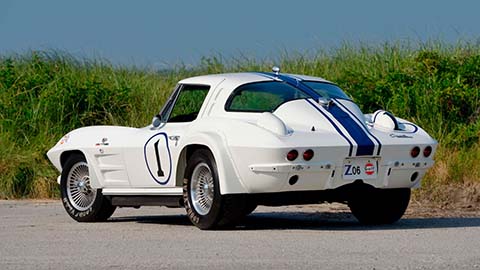 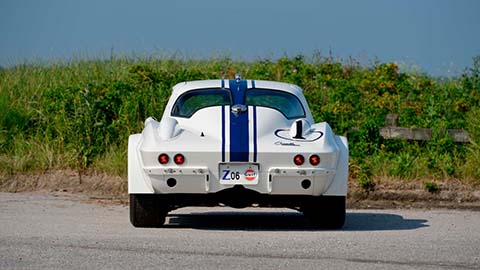 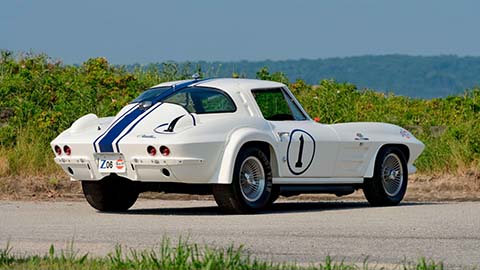 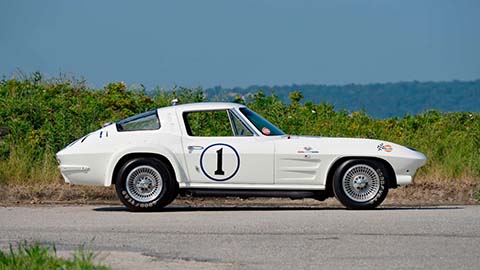 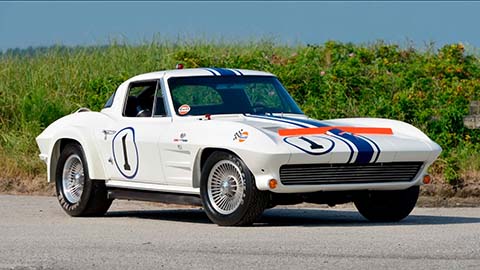 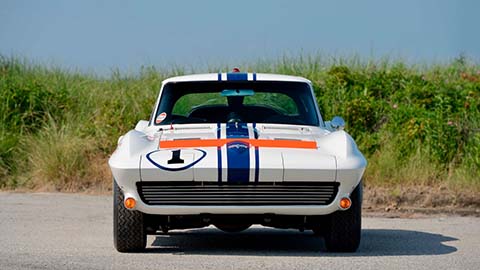 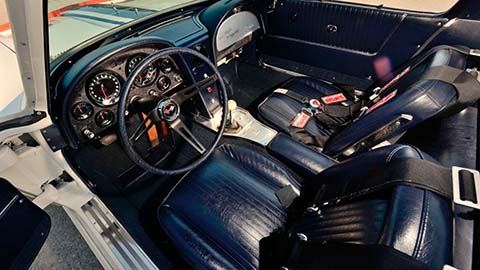 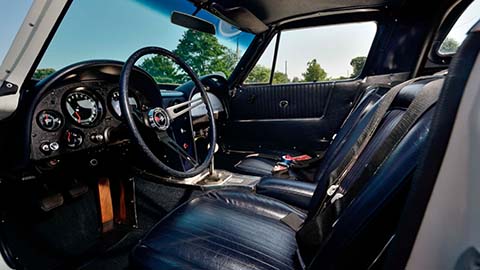 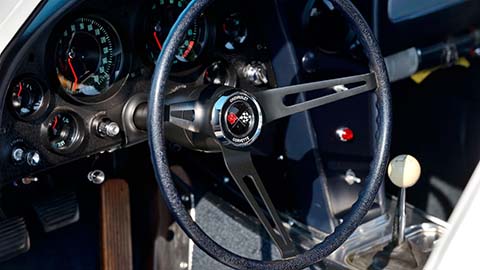 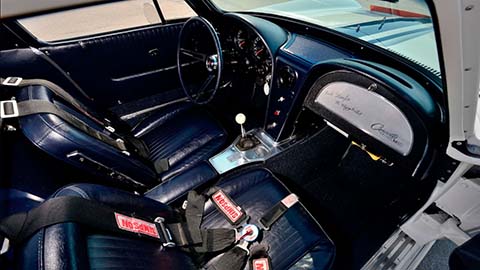 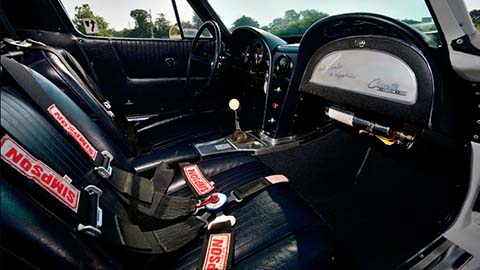 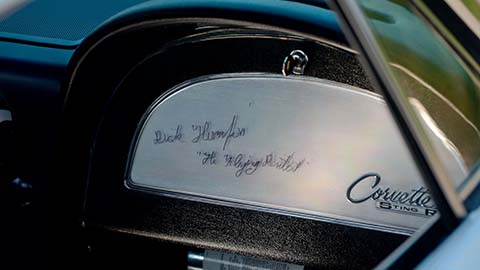 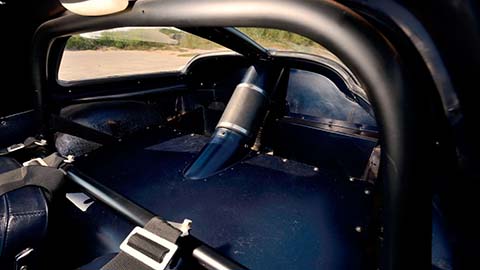 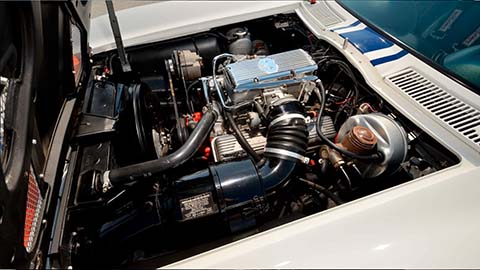 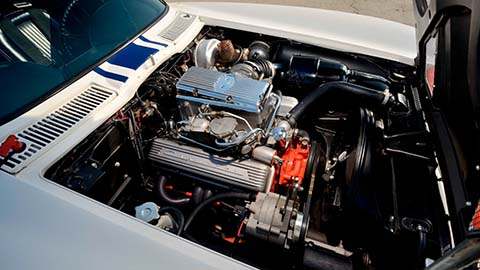 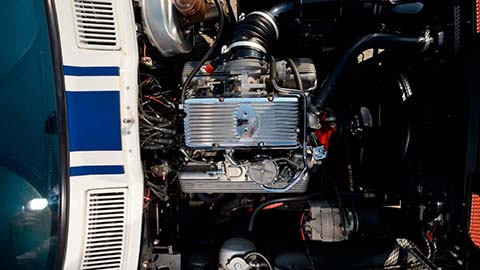 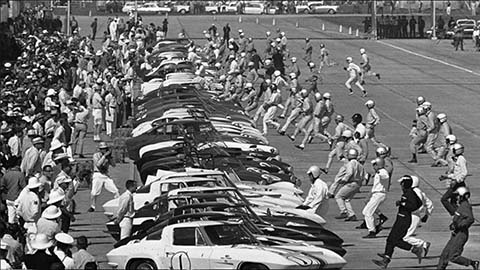