Last C1 Chevrolet Corvette Ever Made Surfaces Fresh as New, and Twice as Amazing

When going after a classic car, collectors have a lot of aspects to take into account. The most important of all has to be the uniqueness of the vehicle, whatever form that may take. 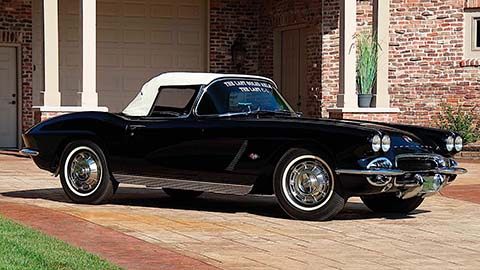 In the case of the 1962 Chevrolet Corvette we have here, one aspect of that uniqueness takes a very special form. We're talking about the last Corvette from the first generation ever produced, a dream car to own for all those in the market for a piece of motoring history.

The 'Vette is listed for sale by Mecum during its January 2022 auction in Kissimmee, Florida. It goes with no reserve, a risky approach in general, but one that might see the sale price of the thing go through the roof.

As per the info provided by the seller, the Jackie and Gary Runyon collection, after it was made the car was sold to its first owner and then, in 1965, to its second. This second owner held on to it for the next five decades, and the vehicle was kept in storage until 1995.

The following year, the Corvette entered what was to become a 10-year long restoration process that ended in 2005. In 2015, the car was refinished once more, now shining under the sun in Tuxedo Black over a black interior.

The Corvette is powered by the original 327ci engine tied to a 4-speed manual transmission and shows just under 40,000 miles (64,000 km) of use, believed to be original.

The car will be sold during the said auction complete with the purchase invoice from 1965, 1967 safety inspection, 1968 registration, and Last 62 license plate. There is no mention of how much the seller expects to fetch for it. Chances are it will make a real splash though, and we'll surely come back to this story once we learn for how much it went. 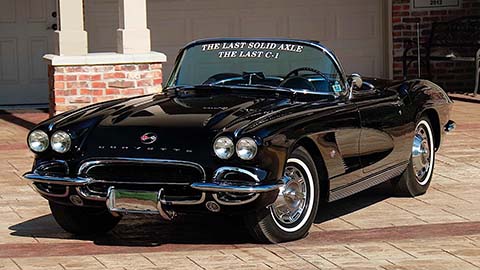 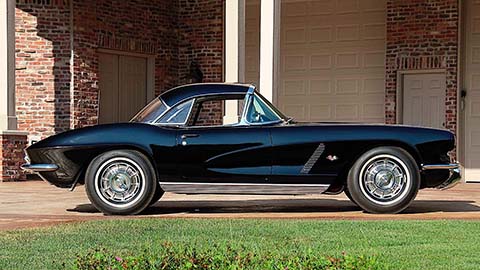 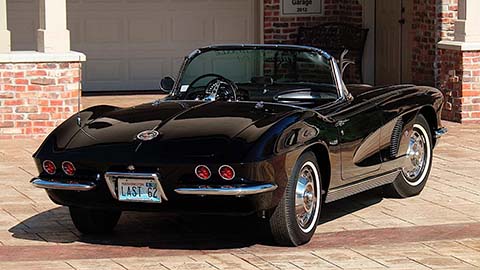 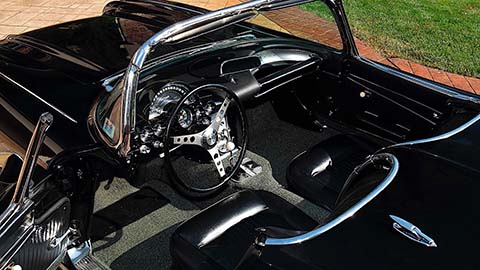 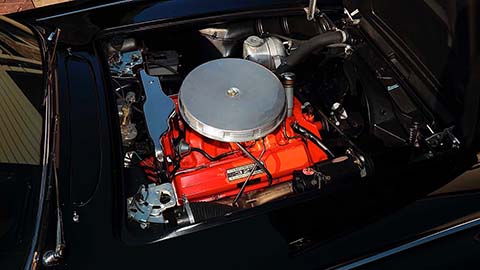 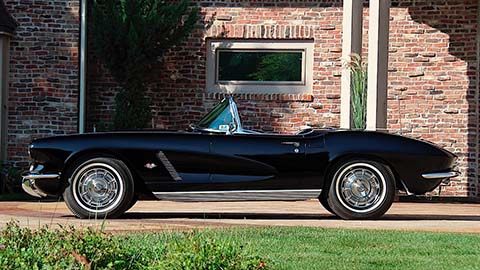 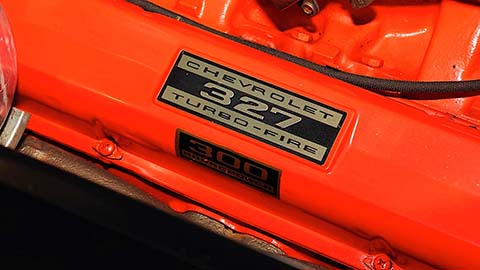 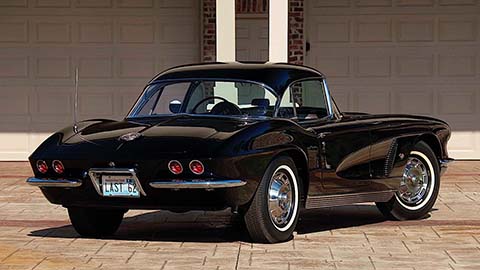 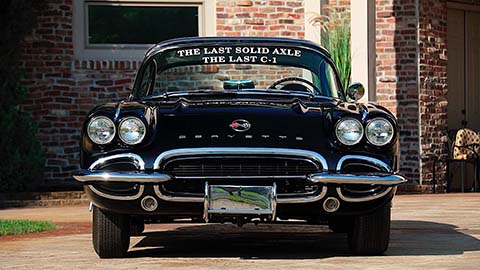 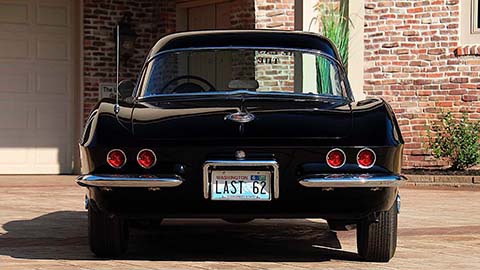 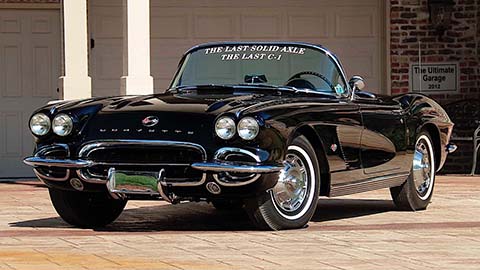 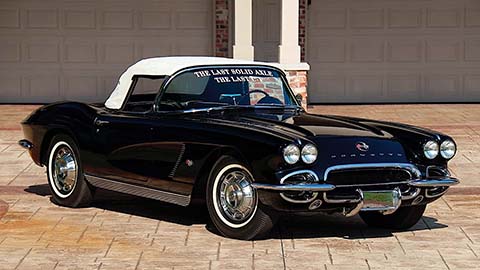