Although it left the factory in 1956 as a red Corvette with a hydraulic soft top, Chevrolet plucked this car out from the many and turned it into a special show car designed to show off its latest technological advancement: the Rochester Ramjet fuel-injection system.

But the Chevrolet advertisers were no fools and knew they had to do more than put a fancy new engine in the car before it could go on the show tour. So they painted it a special pearlescent white, added a blue stripe in honor of the race cars that had just competed at Sebring that year, and installed some aerospace-inspired plexiglass bubbles to make it extra special.

Their creation was dubbed the 1957 Chevrolet Corvette Super Sport, and it was the first car in the brand's history to bear the name that was used by many of its highest-performance vehicles well into this century.

After completing its tour of America, the car was sold to Shurley Wilsie, a partner in Wilsie-Kelley Chevrolet in Caro, Michigan. It was moved around among dealerships before being sold to a private buyer in Albuquerque in the '60s. Unfortunately, it was involved in a street race there and crashed.

For years, the car was bought and sold but never restored until, in 1997, it finally got the treatment it deserved. In spite of the accident, or perhaps because of it, the Corvette Super Sport retained every single one of the original features applied by GM Styling in 1957 and the drivetrain had only turned 4,372 miles.

That meant that the engine now retains its original 4360 first-design fuel injector, its original double spider fuel distribution lines and its one-piece louvered chrome air cleaner, the trunk is still finished in its original blue carpet and has the original jack and handle, lug wrench, spare tire, and more. The owner even still has the original tires, which feature the Corvette's double-crossed flags on the sidewalls. These are believed to be one of only five sets ever produced and the only remaining set that exists today.

Fully restored and returned to show condition, the Corvette Super Sport has earned the National Corvette Restorers Society's coveted Heritage Award as well as the Presentation of Significant Cars Award at the 2017 Amelia Island Concours, among others.

It is now being sold by the owner who first restored it at Mecum's Kissimmee 2022 auction. As a result of its uniqueness and its numerous awards, it is estimated that it could sell for as much as $2 million. 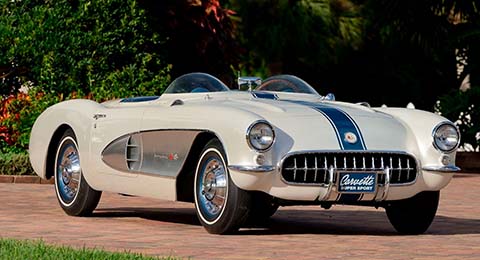 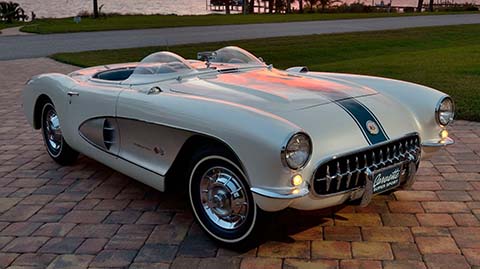 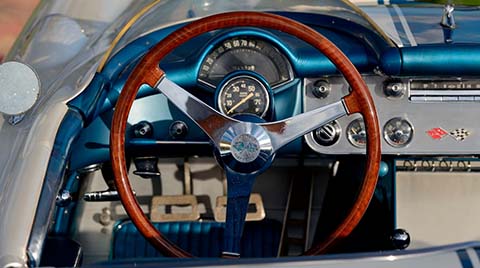 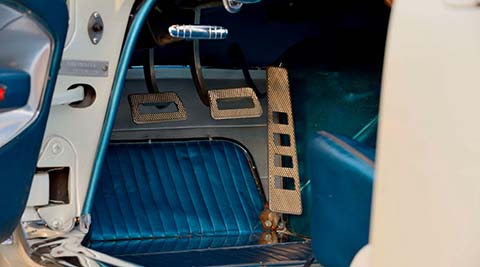 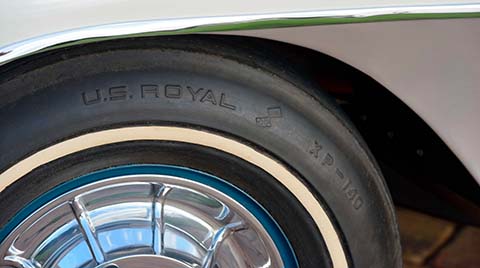 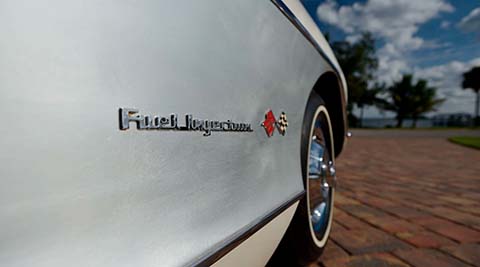 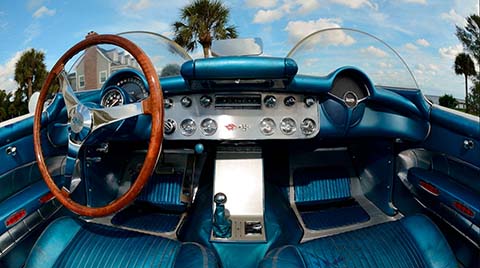 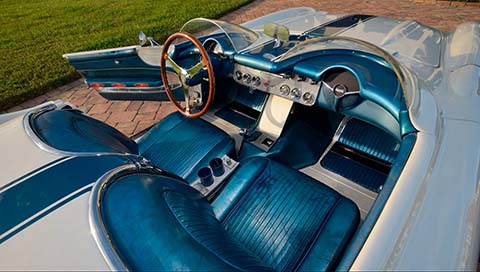 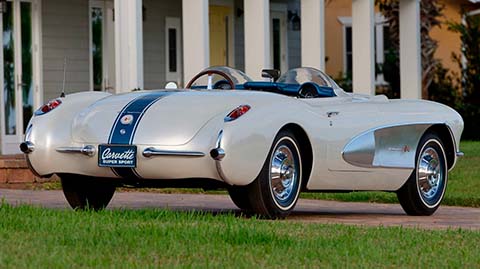 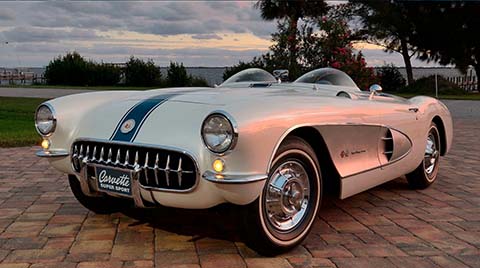 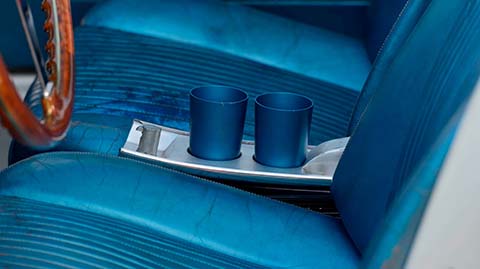 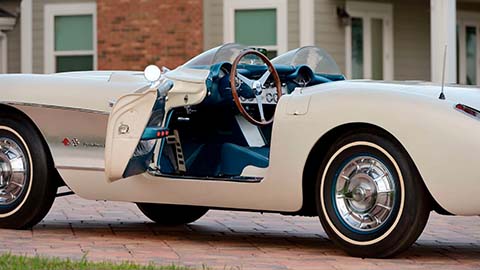 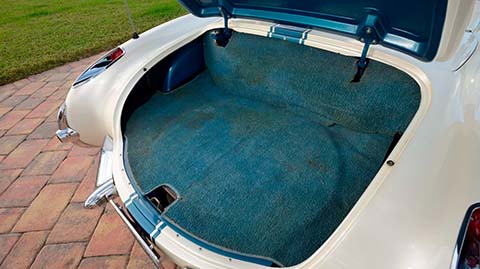 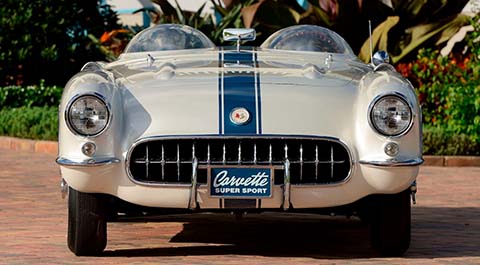 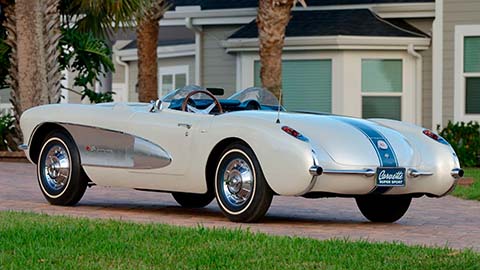 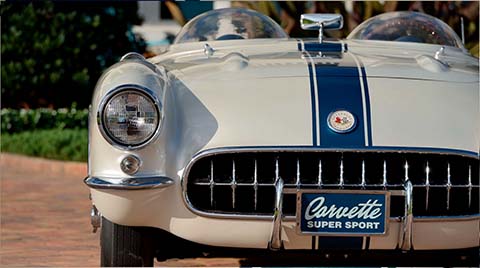 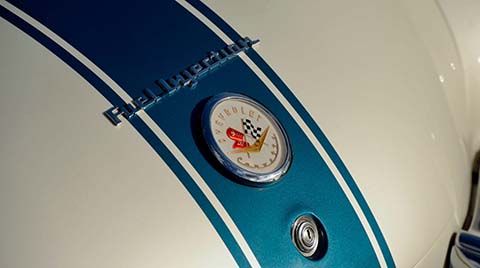 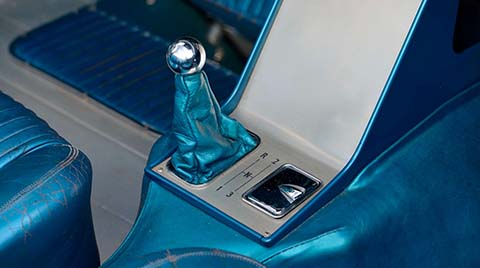 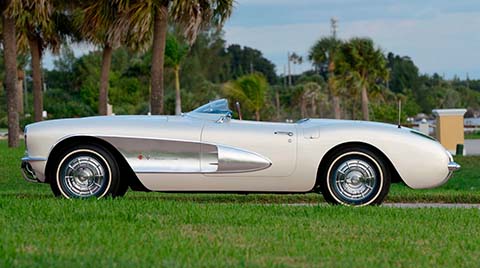 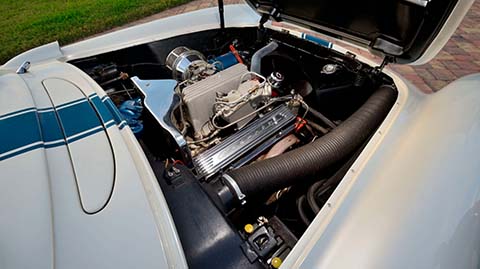 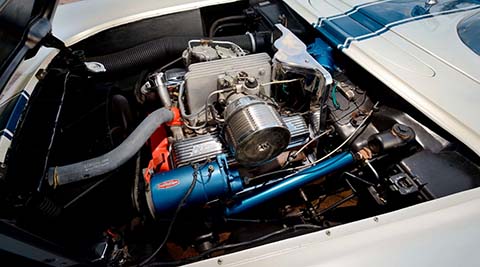 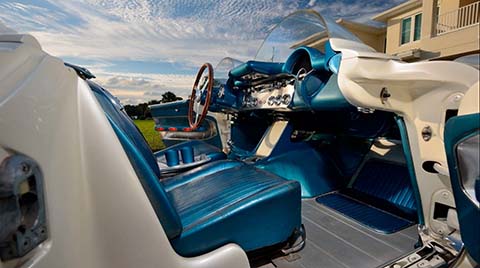 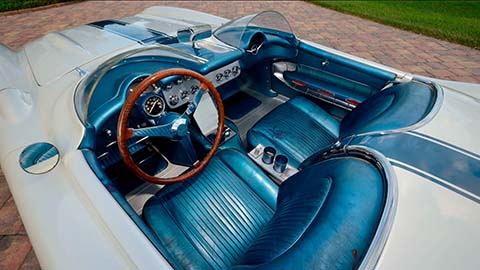 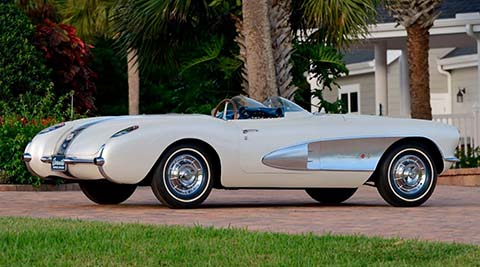