With the arrival of the 2023 Chevrolet Corvette Z06 and its mid-engine layout and screaming flat-plant crank V-8, America's sports car finally fulfils its exotic quest to compete with the best of Europe.

Deliveries start this summer and if you're looking to get your hands on the first retail example, your chance is coming up.

The rights to the car (it hasn't been built yet) will go under the hammer at a Barrett-Jackson auction in Scottsdale, Arizona, on January 29. All proceeds from the sale will go to Operation Homefront, a charity aimed at helping military families.

Such charity sales typically see the final bid run into the seven figures, even for cars that retail for five figures. We'll remind you that the rights to the first C8 Corvette fetched $3 million at a Barrett-Jackson auction in 2020. 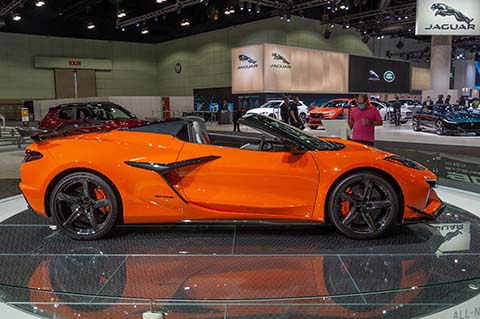 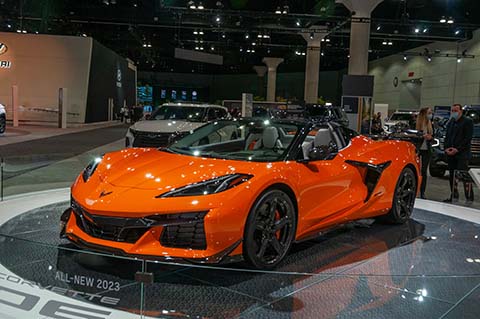 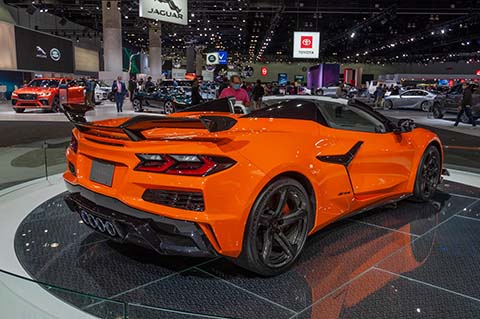 Pricing for the Z06 hasn't been announced but is expected to lie around $90,000.

The first retail Z06 will be a coupe. However, the Z06 will also be available as a convertible. It isn't clear if there will be a similar charity auction for the first drop-top.

You won't be disappointed with either body style. That's because the real star of the Z06 is the new V-8, code-named the LT6. The engine, which is based on the design used in the C8.R endurance racer, displaces 5.5 liters and generates its peak power via revs instead of forced induction, with the tachometer able to fly to a lofty 8,600 rpm. The 670-hp peak power arrives at 8,400 rpm, while peak torque of 460 lb-ft arrives at 6,300 rpm. The sole transmission is an 8-speed dual-clutch automatic that sends power to the rear wheels only. Performance numbers haven't been published but a 0-60 mph time in 2.6 seconds is expected.

Incredibly, the C8 Corvette generation is expected to spawn two performance levels above the Z06. One is expected to be a ZR1 powered by a twin-turbocharged version of the Z06's V-8. The other is an oft-rumored Zora expected to augment the ZR1's engine with a hybrid system. It's quite possible that these will be last Corvettes with a V-8 as electric power could be the norm when the C9 generation arrives late this decade. 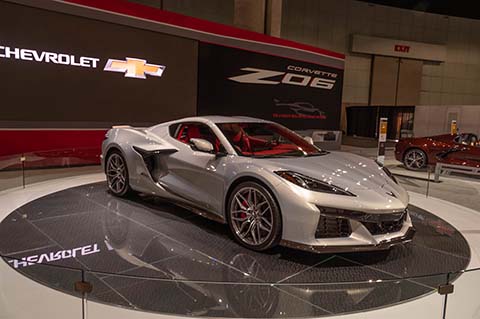 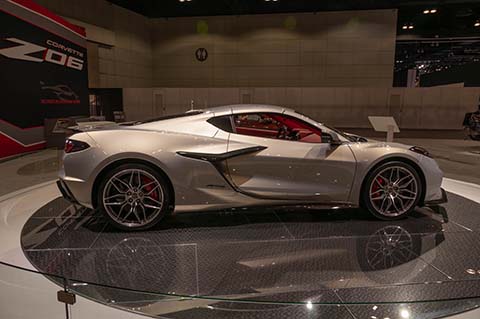 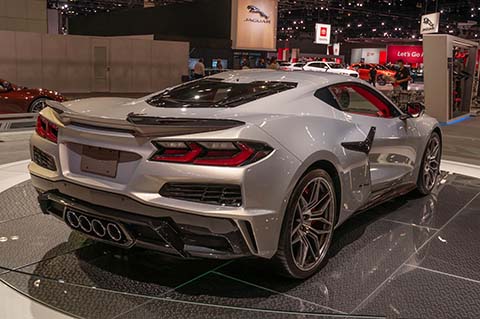 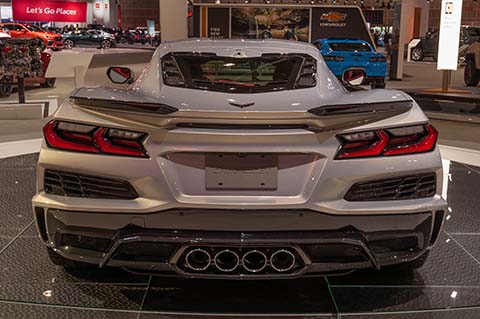 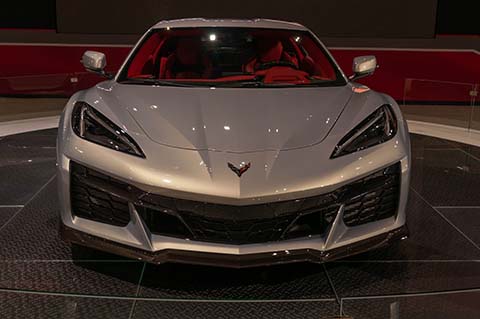 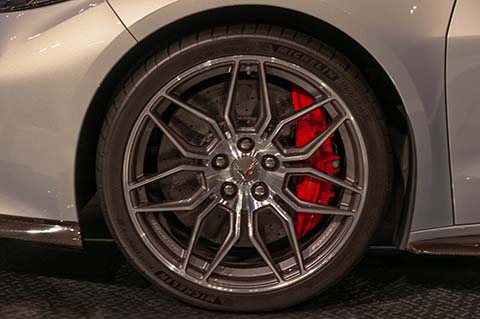 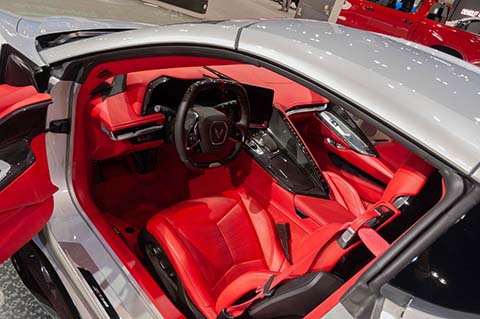 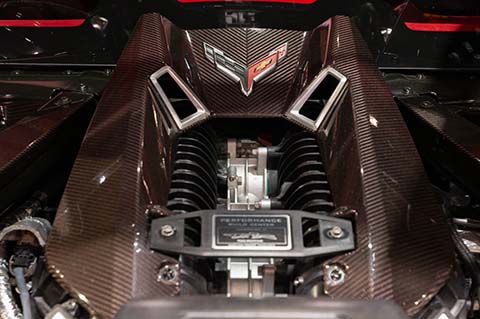 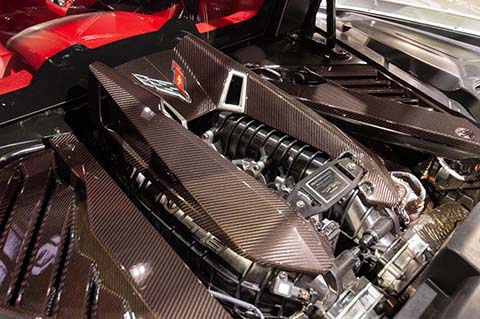