That Time Oldsmobile Made a V8-Powered Corvette Before Chevrolet Did

The 1950s spawned some of the greatest American-made concept cars. Called "dream cars," they arrived at a time when American carmakers were busy transitioning from dated post-WWII designs to styling cues inspired by the Space Age. That's when the Oldsmobile F-88 was born.

The F-88 appeared on Oldsmobile's drawing table sometime in 1952, when it was dubbed XP-20. At the time, Oldsmobile had been offering the 88 for three years. Powered by the iconic Rocket V8 engine, the 88 was the car to beat in NASCAR from 1949 to 1952 and became a big hit in dealerships. Not surprisingly, Oldsmobile adopted the popular "88" badge for the concept.

Envisioned by Harley Earl, the F-88 was developed alongside his other sports car idea, the first-generation Chevrolet Corvette. The latter debuted in prototype form at the 1953 GM Motorama in January before it went into production in June the same year.

The sharing didn't stop there, though. The F-88 also gained a fiberglass body, while its taillights and rear fins looked very similar to the 1953 Corvette. And it wasn't the only "dream car" derived from Chevrolet's brand-new sports car either. Pontiac developed its own take on the Corvette, the Bonneville Special.

Sharing the same bones and sporting similar lines, the Special also debuted in 1954. It had a transparent bubble top, gullwing doors, and a rocket-style rear end. And unlike the Corvette, which was available with an inline-six engine only at the time, the Bonneville Special came with a bigger, inline-eight mill under the hood.

Oldsmobile also ditched the Blue Flame that the Corvette was using at the time. Not surprisingly, it went with its very own Rocket V8 engine. Introduced in 1949 as a 303-cubic-inch (5.0-liter) mill in the iconic 88, the Rocket was upgraded and enlarged for the 1954 model year. 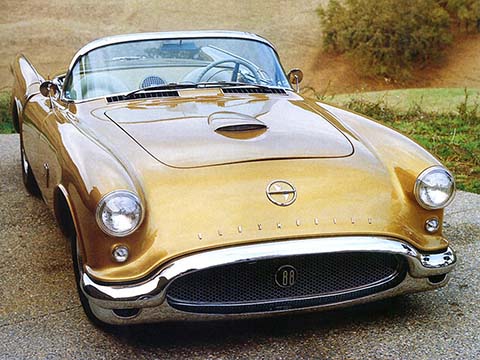 But Olds took things up a notch in the oomph department, and the Rocket V8 was massaged to deliver a more impressive 250 horsepower. Not only notably more powerful than the Corvette, which came with 150 horses on tap, the F-88 also packed more punch than its Pontiac sibling, rated at 230 horsepower.

Finished in gold and fitted with a futuristic interior with all gauges mounted in the aviation-inspired center console, the F-88 made a big splash when it hit the 1954 GM Motorama stage, which had about two million attendees.

Sadly, like most GM concepts from the era, the F-88 didn't go into production. But the Olds also had a more fortunate fate than other "dream cars."

While many concepts were scrapped post Motorama, the F-88 survived thanks to Harley Earl, who was especially fond of the golden convertible. The story goes that the car was crated and shipped to E.L. Cord, the former head honcho of Cord-Auburn-Duesenberg, but no one knows for sure. 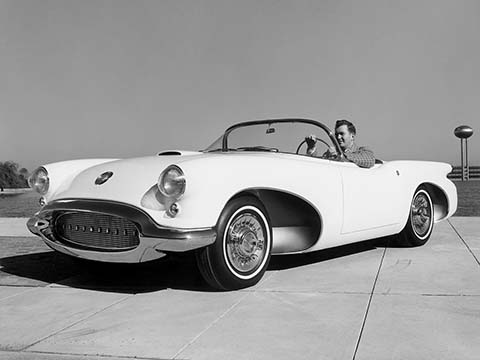 What we do know is that the concept remained crated for many years while being passed from one owner to another. The car was eventually put back together, restored, and auctioned off for a whopping $3.24 million in 2005. Almost as much as one of the two Pontiac Bonneville Special concepts, which changed hands for $3.3 million in 2015.

But even though it survived with hundreds of internal GM documents and original blueprints, the Oldsmobile F-88 is still shrouded in mystery. Mostly due to the legend that Oldsmobile built four of them, including a red example for Earl. At least one of them made Parade of Progress appearances through 1956, but their fate is unknown.

But the fact remains that Oldsmobile built a V8-powered Corvette before Chevrolet did, as the production sports car didn't get a small-block V8 until 1955.

And if you ask me, the F-88 looks far more spectacular than the first-gen Corvette. Perhaps even better than the stunning Pontiac Bonneville Special too. Needless to say, the F-88 should have made it into production. What do you think? 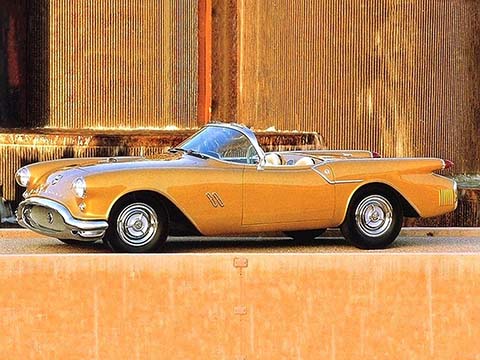 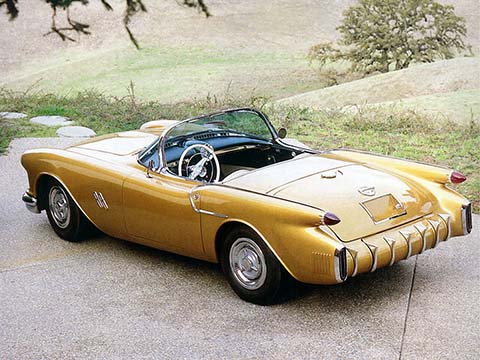 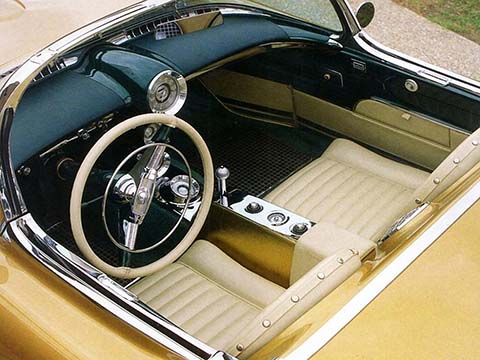 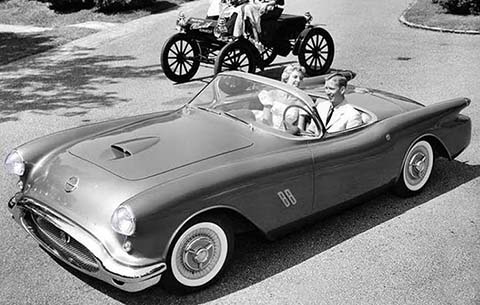 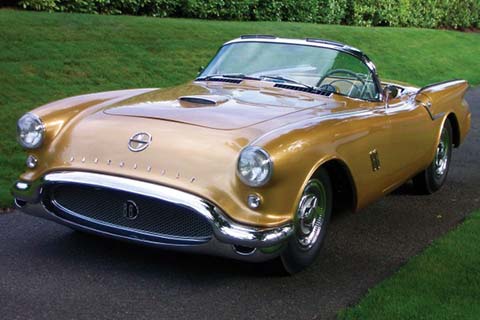 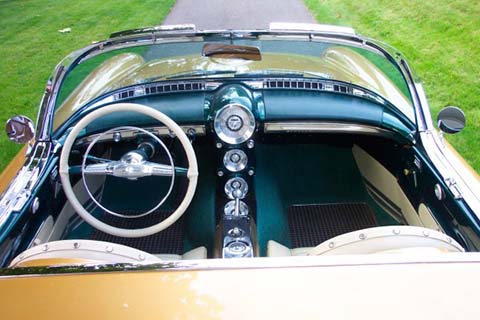 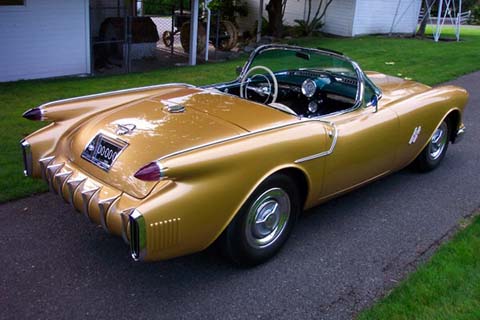 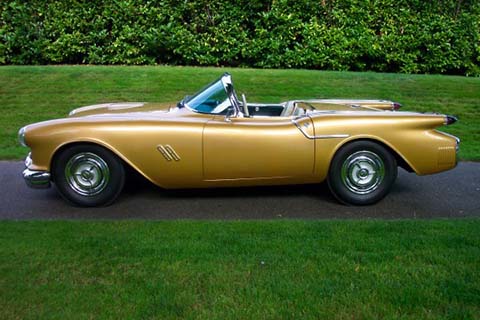 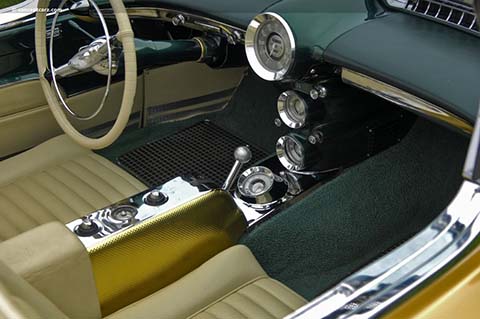