Chevrolet produced only a little over 27,000 Corvettes back in 1972, and just as expected, the coupe accounted for most of the output with close to 20,500 units. 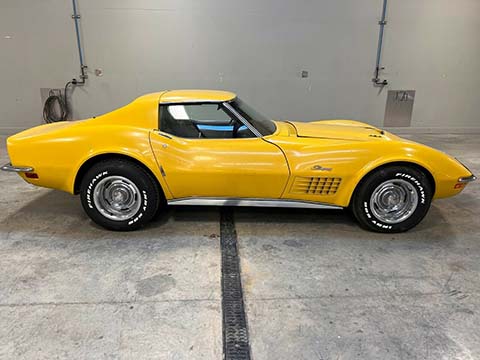 Most of them ended up seeing the daylight in the base configuration, but on the other hand, some Corvettes that rolled off the assembly lines in 1968 were much rarer than others.

The ZR1 was obviously the model that everybody was drooling over, but eventually, only a few of them ended up being produced (according to various sources, approximately 50 such units were manufactured).

When it comes to LS5-powered Corvettes, the production included only approximately 3,900 cars, and of course, this makes them pretty rare, especially today after so many years. The LS5 was a 454 (7.4-liter) V8 with 270 horsepower.

The Corvette you're looking at in the photo gallery is one of the few models equipped with the LS5, and best of all, the original matching-numbers unit is still in the car. The engine was running properly when the car was parked 21 years ago, eBay seller l.amotors explains, and at this point, it still turns over.

The Corvette is entirely original and based on the provided images, it comes in a pretty solid condition, without any major metal issues. The interior looks pretty clean as well, and this makes perfect sense given that the Corvette spent most of the time in a garage.

The odometer indicates just approximately 31,000 miles (close to 50,000 km), and of course, they are all original.

There's absolutely no doubt this Chevrolet Corvette will end up selling for big bucks, and this makes perfect sense given all of the above. The car has been listed on eBay for a no-reserve auction, which means that whoever sends the top bid can drive this Vette home. At the time of press, the top bid is a little over $10,000, but the auction is scheduled to end in 6 days. 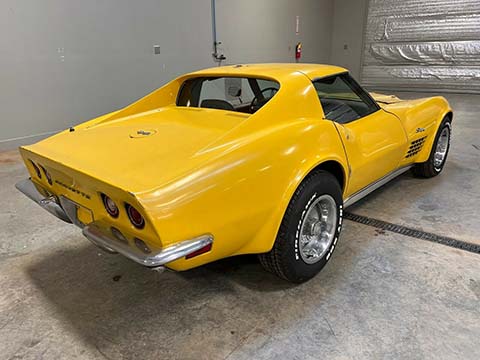 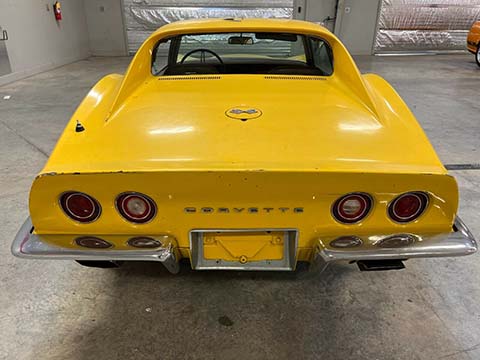 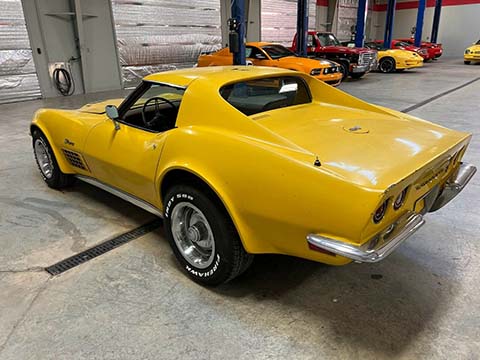 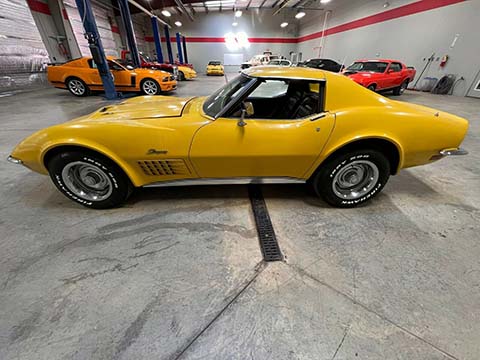 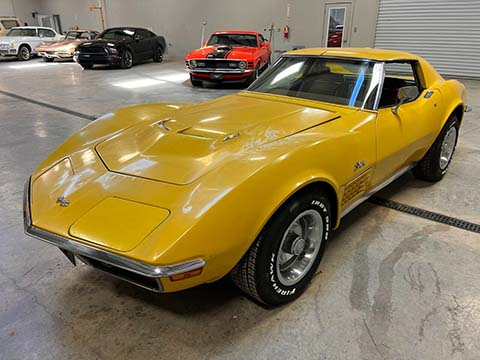 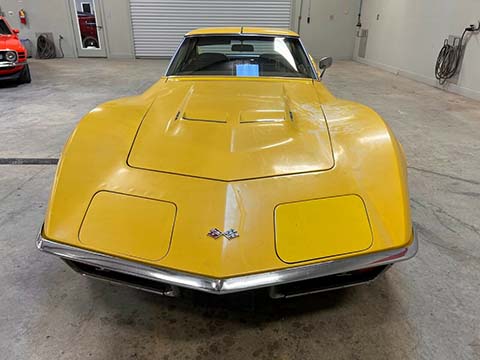 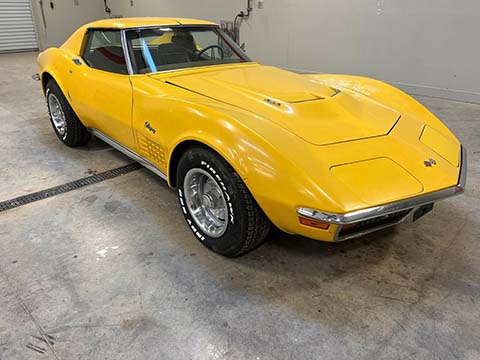 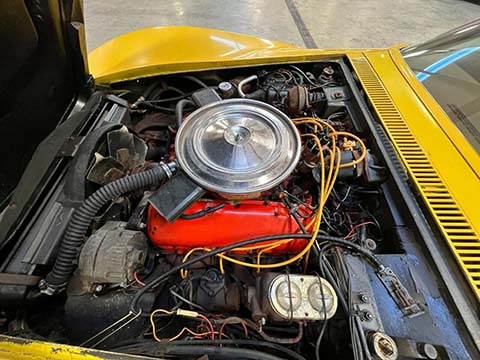 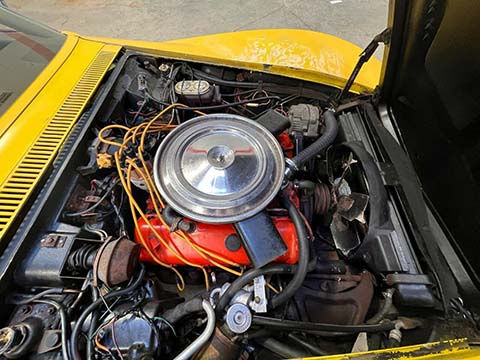 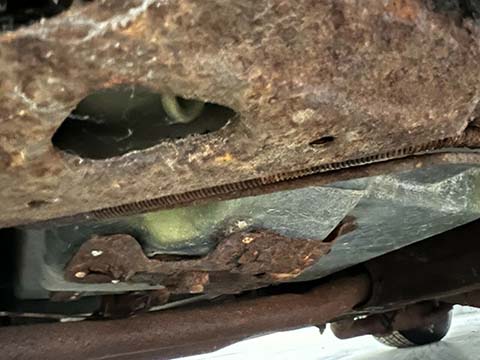 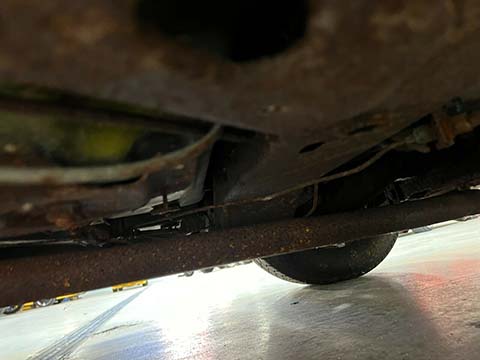 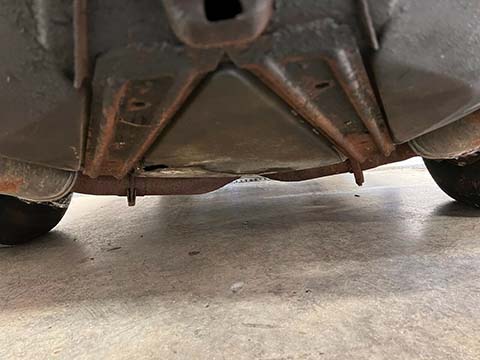 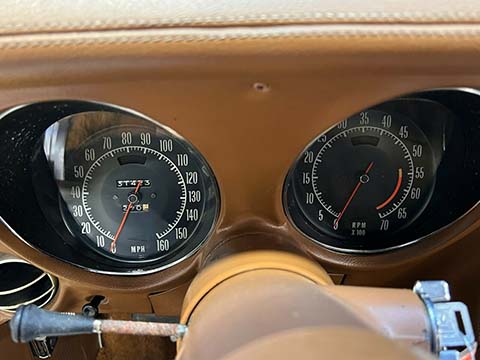 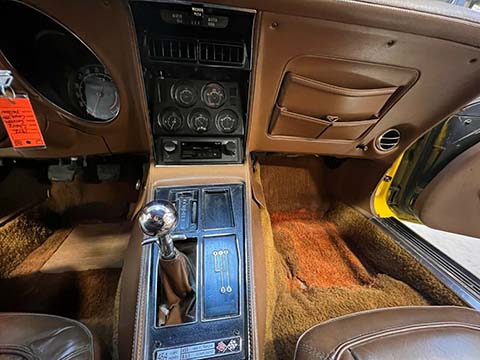 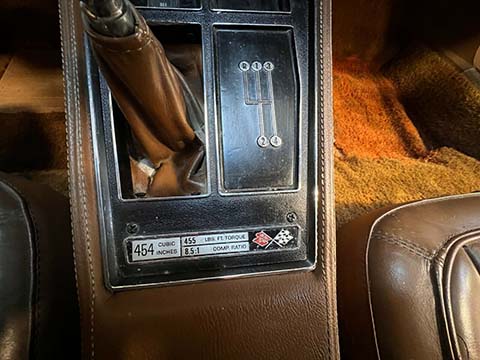 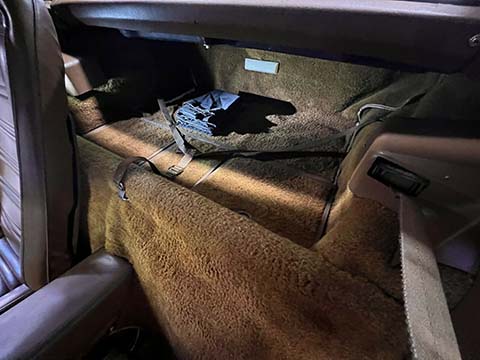 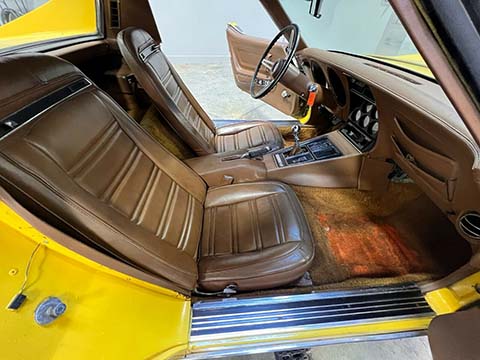 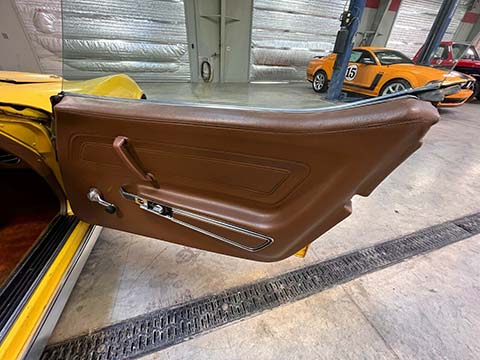 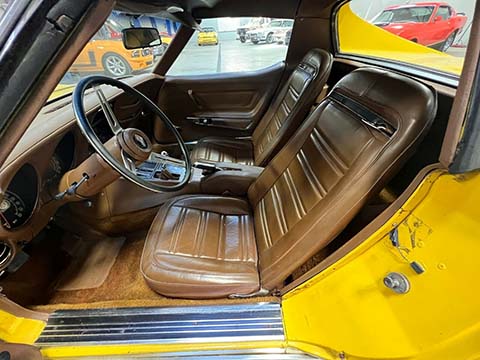 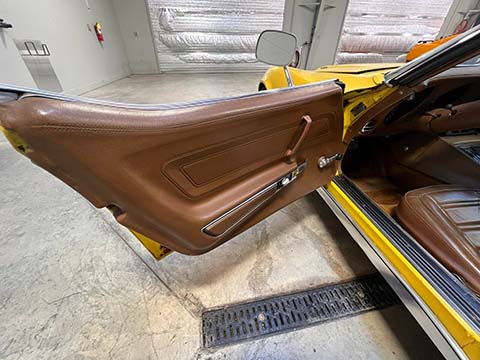 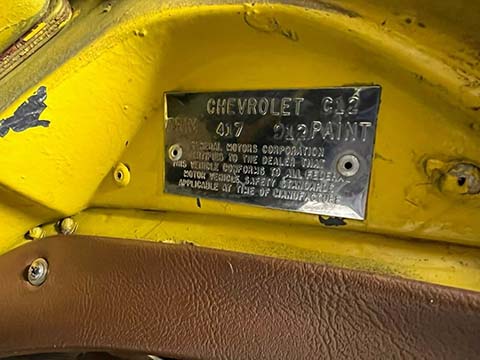 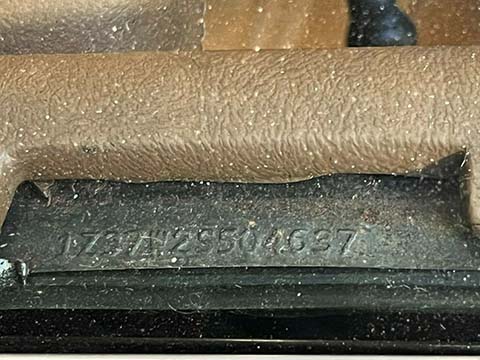 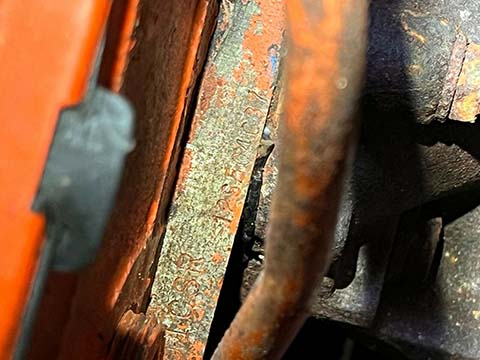