Over the years, there have been several remarkable concepts that never made it to production. Perhaps the prettiest of them all is the legendary Mako Shark, a show car named after the threatening cold-blooded killer. The inspiration for this came after William L. Mitchell, then vice president of General Motors Styling caught a Mako Shark off the coast of Florida.

Mitchell was reportedly fascinated with sharks, and sources suggest he displayed the Mako Shark in his office. The color is inspired by that of the predator with a blue paint job that fades into white on the lower parts of the body. 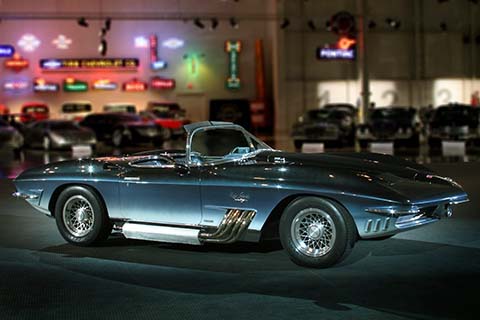 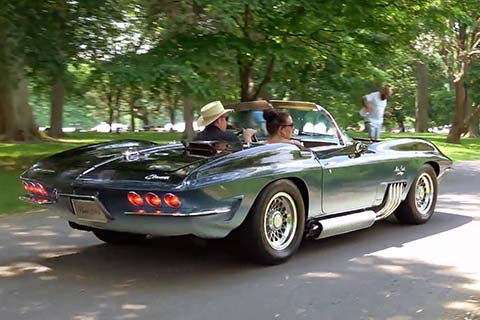 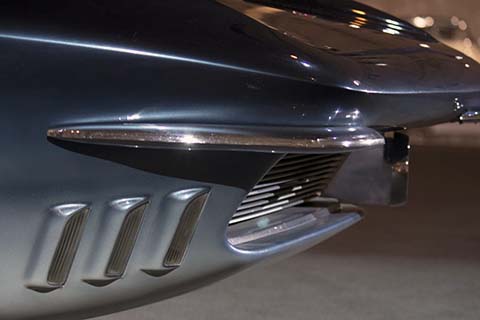 Rumor has it that Mitchell was fastidious about getting the color right. Dissatisfied with the hue, he sent the car back to the paint shop several times. The paint technicians are believed to have taken the shark from his office, painting it to match the car instead of the other way around. Surprisingly, Mitchell was reportedly pleased with the result.

It's clear to see the design inspiration. The classic Corvette lines meld well with the shark influences. The side pipes and headers, for example, are the side fins. The grille and overall front end are reminiscent of a Mako Shark's sinister and aggressive facial features. Even the windscreen mirrors that of the shark's fin.

While the Mako Shark is one of the quickest creatures in the sea - it can move about at 60 mph - it's still not as rapid as the special Corvette. That comes as no surprise, though, as the unique concept gains motivation from a 7.0-liter V8 with 425 horsepower. 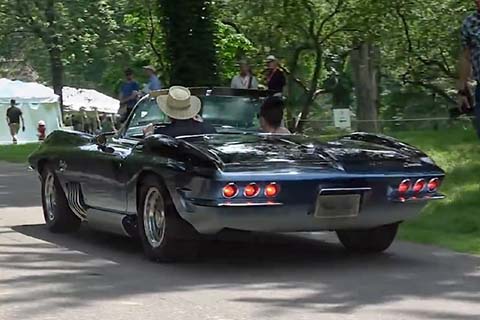 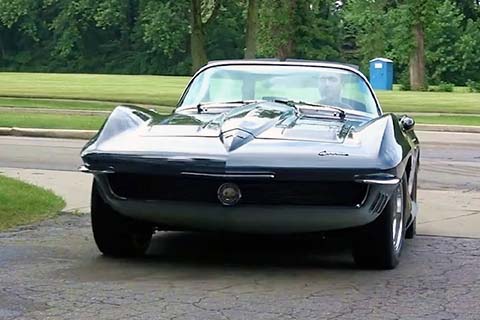 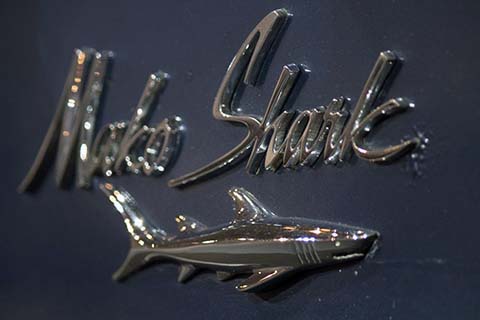 The powerful engine features an all-aluminum block, heads, and intake manifold, along with a single four-barrel carburetor. This V8 remains in the vehicle to this day, but it wasn't the first to live under the hood. Aside from the incredible style, GM also used the Mako Shark as a test best for experimental engines.

Some of them include a fuel-injected motor, a V8 engine with two four-barrel carburetors, and even a supercharged engine with four side-draft carburetors.

Chevy's Mako Shark debuted at the 1962 International Automobile Show, and stunned crowds with its dramatic good looks, stupendously powerful engine, and futuristic (for the time, at least) interior. A simplistic three-spoke steering wheel provides a clear view of the speedometer and instruments, which are supplemented by auxiliary dials. Note how these are angled towards the driver. Leather and swathes of plastic wood dominate the cozy cabin for two. 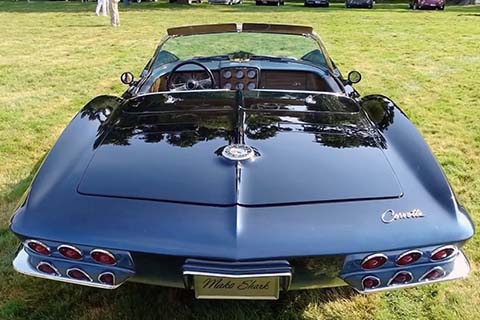 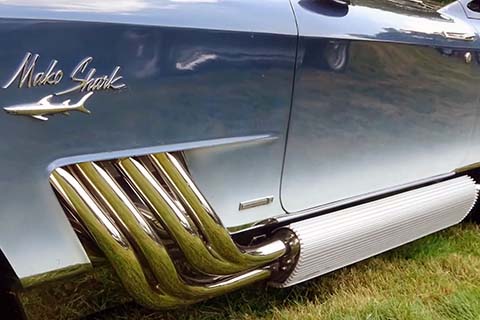 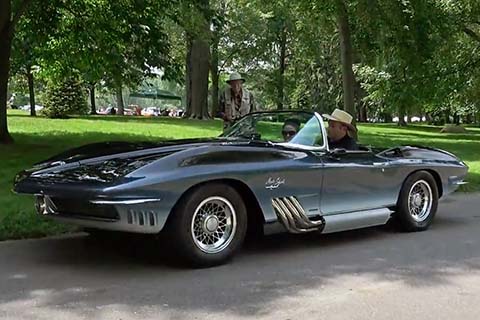 Over the years, the design was updated slightly and adopted the Mako Shark II nomenclature. Interestingly, deadly sea creatures seem to be a source of inspiration for Corvette models old and new. The Stingray name remains in use to this day, and Manta Ray was later used on yet another Corvette design study.

It's a shame that GM never put this exact vehicle into production, as there's no denying it's a thing of beauty. But it did at least go on to inspire later models. The C2 borrows plenty of design elements from the Mako Shark, particularly from the rear. There's even a hint of C3 in the profile.

If you're wondering what happened to the Mako Shark, you'll be pleased to know that it now resides in GM's Heritage Collection, along with several other treasures from the company's illustrious past. 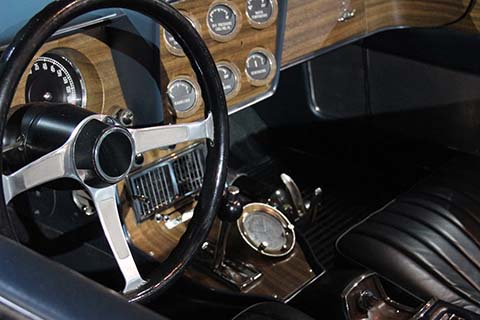 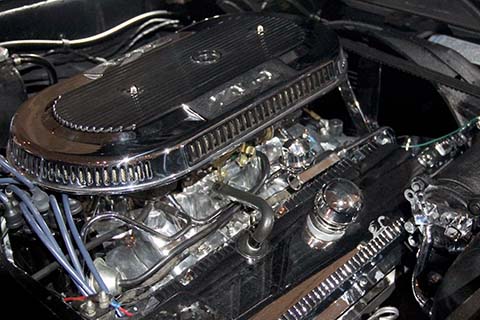 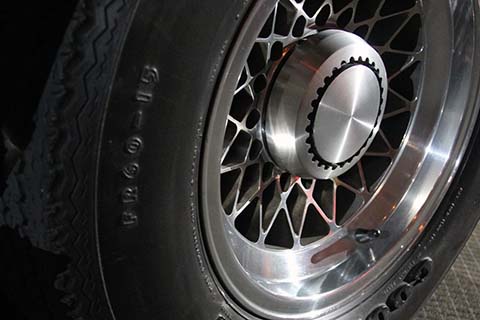